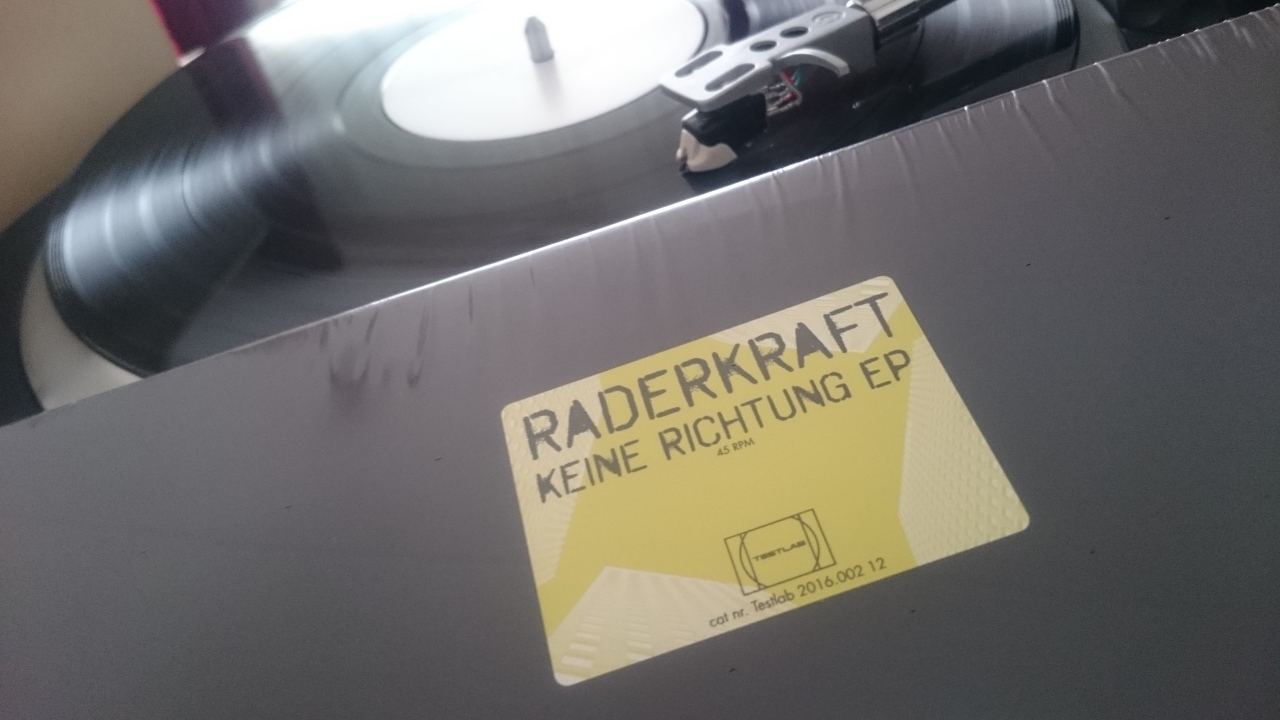 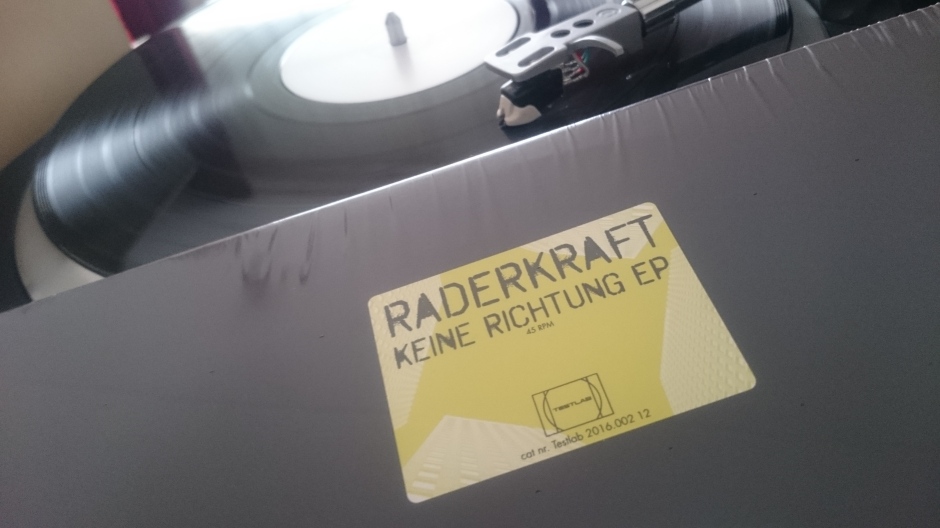 On the 19th of November, “Modern Tradition (Moderne Traditie) will be the theme during this Testlab records label night, at VLLA, (in collaboration with Voorhoede), presenting ’80s post-punk music and new talent. Testlab is Eddy De Clercq’s record label, previously Testlab was a series of club nights for alternative dance music, at Chemistry, Paradiso and Melkweg in 1996, Amsterdam. Next to the Koer-1981 cassette, Raderkraft, an Amsterdam based artist who creates contemporary electronic synth wave, is releasing his first EP on vinyl.

Less than a year ago De Clercq wrote his autobiography “Let the night never end” (publisher Bas Lubberhuizen / Nieuw Amsterdam) in which he talks about his musical life and his fascination for the extravagant nightlife and his boundless love for dance music. Eddy De Clercq is known as one of the pioneers of the Dutch dance culture, is currently active as a DJ, writer, blogger, producer and publisher. As club programmer of the Koer, De Clercq received many cassettes of bands that wanted to perform. Cassettes were the medium of the ’80s. Therefore is chosen to use the same medium for the Koer 1981 compilation, a limited edition of 300 pieces. This collection of demos & live recordings from Dutch/ Amsterdam post-punk bands capture the early ’80s sound and offer a unique insight into that spontaneous, DIY music style of the time. A wide representation of styles – from driving guitar punk to weird minimal synth.

Testlab is also focusing on emerging talent: Raderkraft (Willem Stinissen) is an Amsterdam based musician, his debut EP “Keine Richtung” is a mix of upbeat danceable electro and minimal synth wave. How dance music from 1981 to 2016 merges…

Eddy: “During a performance at Club Lederhosen, I heard Raderkraft for the first time, performed live. It hit me like a hammer on my head. Willem Stinissen (Raderkraft) began his set with a hypnotic ambient track, slowly working it’s way up with more beats and energy, crawling towards a climax that carried away the audience completely. Modern electronic dance music with influences from styles such as new wave & minimal synth. Names like Kraftwerk, DAF, Grauzone flashed through my mind. Raderkraft sounds fresh and contemporary. Willem Stinissen is an Amsterdam musician, who works in the tradition of DIY (do-it-yourself) like many musicians from the ’80s. He incorporates these influences artistically, into his own music.” 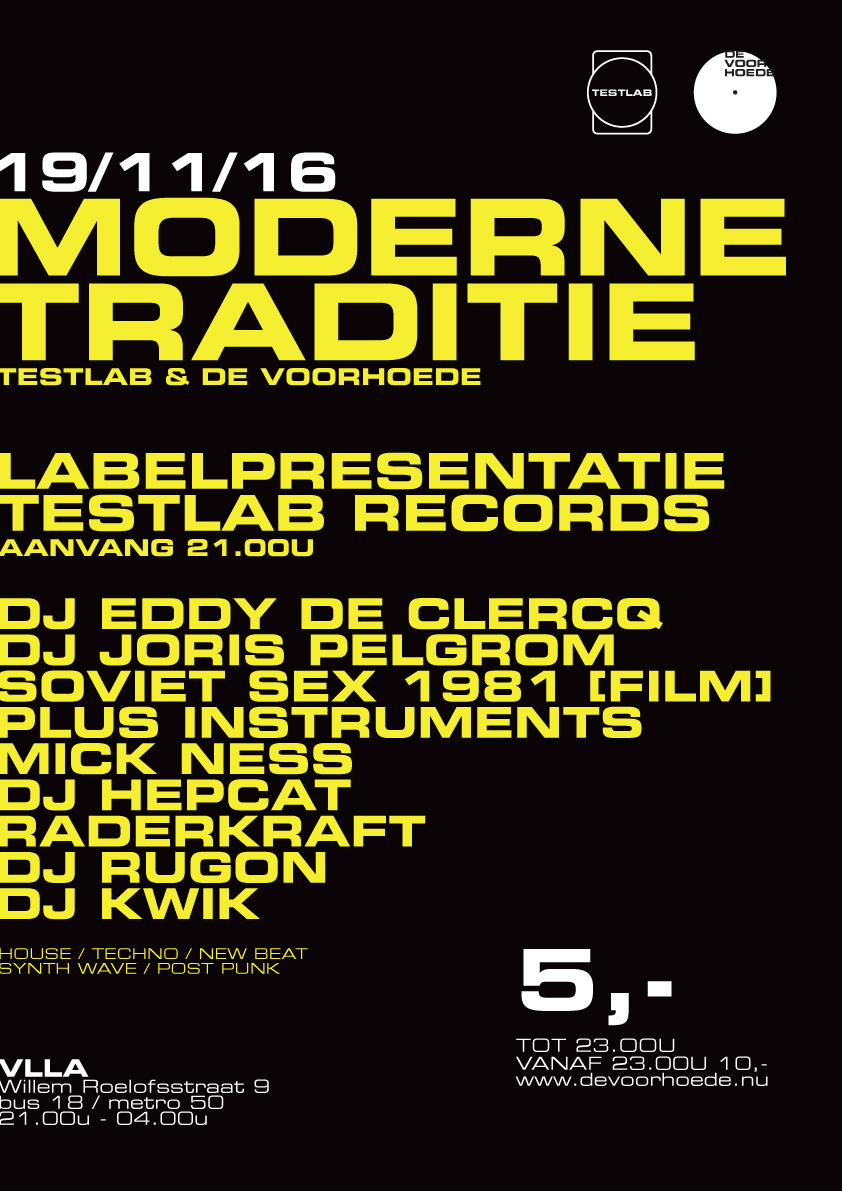